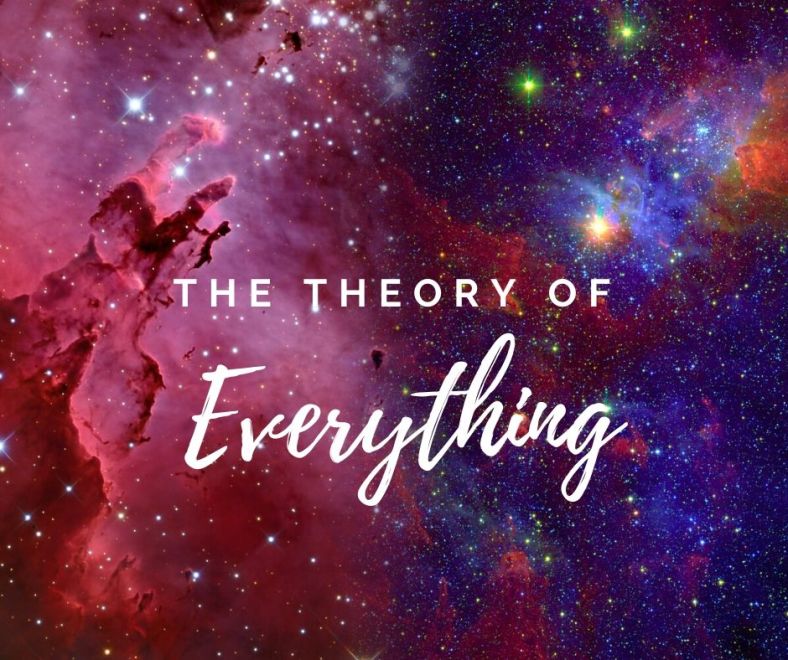 The Theory of Everything is the story of Stephen and Jane Hawking. It is a drama that resonates with the thinker and encourages the curious to keep seeking out the mysterious deep of the unknown. The movie is a bit romantic, which I wasn’t expecting, but not so much that it causes nausea. It was also surprisingly funny and full of wit. If you liked a Beautiful Mind or Cinderella Man, you will love The Theory of Everything. It has the same feel. There is the man, the struggle, defeat, the resurgence of hope and the triumph.

Eddie Redmayne did a phenomenal job as Stephen Hawking. I recently read that he won an Academy Award for his performance. The music, the picture and the quality of the movie was simply beautiful.

As a Christian, I believe we shouldn’t check our brain at the door. My faith doesn’t require science to prove itself, but that doesn’t mean that science cannot bring glory to God in its own way. I will confess, that many times I struggled with my faith because Christians were so cruel to me. I battled with belief because the Church was cold and un-engaging in a very dark time of my life. I remember one day thinking, that if this is Jesus, then I want nothing to do with Him. But what kept me from storming off into atheism was atheism itself. Evolution is ridiculous. The belief that everything came from nothing or that non-life gave birth to life – that premise is almost silly and frankly, an impossibility. The Spirit used the reasoning of science to nudge me to understand that there is a Creator, and that He made everything, and that He expects to be obeyed, and that I better listen. I couldn’t embrace evolution, so I embraced Christ and His Word – it just made sense. I soon slowly crept out of my single cell thinking and evolved in my faith. Pun intended.

This movie was not very clear if Mr. Hawking in the end admitted to the possibility of God, it really feels like he couldn’t come to a conclusion. I am not too worried about his beliefs anyway. I know he had a brilliant mind and the mathematics behind his theories made my head hurt, but God’s Word says that a fool says there is no God (Psalm 53:1). Having such a mind amounts to nothing to God if that mind fails to see the sin within itself. Mr. Hawking’s life is inspiring though, and this movie motivated me to think more. To be more aware of what I do and how I perceive things. A book that came to mind for me to read was Don’t Waste Your Life by John Piper. I am also interested to read his books on time.

I highly recommend this movie to all. It is a beautiful and stirring drama. There is no sex or nudity. There are some insinuations of adultery. There is a scene were Hawking’s nurse helps him open up his Penthouse magazine, but there is no visible nudity in the magazine. There is no cussing. The movie is rated PG-13 for some thematic elements and suggestive material. You can watch this movie for free on Netflix.

I have included the trailer here at the bottom of the page, if you are interested in watching it.

Just life through the eyes of a Christian.